Why Do Brands from Singapore Hire Indian App Developers?

You often have heard of the term ‘Outsource this project to India’ or ‘Hire Indian App Developers for this project.’ It is a common statement used globally by hundreds of businesses worldwide. But have you ever wondered why it is so that Indians are preferred when it comes to the development of mobile applications? The reason is straightforward.

India has the biggest youth population in the world, with proficiency in the latest tools and technologies. Indians are well-versed with the latest development technologies and have the potential to develop the finest applications. Apart from that, you get excellent service quality at an economical rate that attracts most businesses towards Indian developers.

So in this blog, we will examine a few reasons why the world and various Singaporean brands are interested in hiring Indian app developers. Let us begin!

One thing that is adored by almost every business that works with an Indian development company or a developer is their commitment to work. Indians love to work with passion, and they embrace your project as their own.

They work relentlessly to craft the finest version of your application and provide greater client satisfaction. You can have endless calls with them regarding the project, and they happily listen to understand your vision.

Apart from that, their experience in development allows them to provide you with many great ideas you can include in your projects. In all, you will have a great time working with Indian app developers.

Indian developers are known for their knowledge of technologies and ability to innovate like no other country. Popular global apps such as LinkedIn Pulse, SignEasy, Iris, 360 Panorama, Paytm, Zomato, Hike Messenger, etc., are all developed by Indian application developers.

These applications have expeditiously made it to the mainstream sections of app stores and are generating huge businesses worldwide. Indians usually are highly proficient in technology as they have a more stringent education system and are introduced to technological education at a young age.

The reason why their hourly rates are cheaper than in other parts of the world is due to their massive population. Every one in five Indian of young age is an engineer or app developer.

Due to the high competition in the region, the rates of app developers are generally lower than in other countries. However, you will never be compromised on the quality of work if you hire mobile app developer from a reputed organisation in India.

When you hire Indian app developers, it is rest assured that your project is in safe hands. We all hesitate and do a plethora of research while handling the details of our project with a third party. But you can eliminate all your worries when hiring Indian developers, as their development process is strictly regulated.

Besides, Indians are incredibly true to their work and do not indulge in fraudulent activities, provided you hire them from an esteemed organisation. Also, with their knowledge and expertise, the chances of your project failure minimise, and you can ensure the best outcome for your project.

Other than that, the time difference between India and Singapore is only 2.5 hours. This means both countries share almost the same working hours, and you can have endless meetings with the developers regarding the project. This is a vital aspect that is often neglected while handling projects.

However, it can make a huge difference as you can then and there correct the changes in the project. It saves you the cost of a programmer’s development hours, and you can obtain the needed results for your project.

The primary reason businesses choose developers from India is the low hourly rates of app developers. Application development is a complex process that takes a huge amount of time to get ready and functional.

The above-given table depicts how much cheaper it gets when you hire Indian app developers as opposed to developers from other regions. Now you might be wondering, there definitely would be some quality issues which make the rates of Indian developers cheaper.

To your surprise, it isn’t so. Instead, Indian app developers are some of the finest developers in the world. Then why is their rate so cheap? We will discuss it later in the blog.

Where to Find the Top Indian App Developers?

Hiring Indian app developers for your project unquestionably is the best thing to do if you want some great app quality at a reasonable price. However, it is important that you hire developers from an agency that is authentic and knows the intricacies of the application development world.

Recro is one such organisation known to provide top-class Indian developers that excel at developing leading applications for businesses. They have flexible working and payment routines and take full responsibility for delivering A-grade work for your project. Contact the Recro team to discuss your requirements. 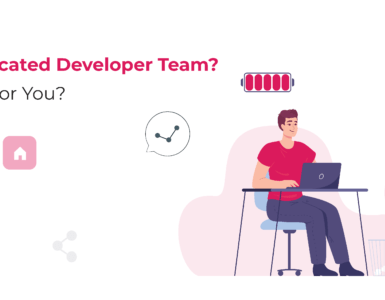 Why A Freelancer Might Not Be The Best Choice For Your Next Web Development Project?

The web development market is racing like anything. As per the Markets and Markets report, the web content management market will hit the $14.3 billion mark by 2026. Moreover, based on the bureau of labor statistics... Full Stack Vs. Front End or Back End – When Should You Hire What?

When you type a URL on Google and tap Enter, you see a website. Let’s say the website opened quickly, and it is aesthetically pleasing too. You can easily navigate it and go through pages faster. These aspects clearly... 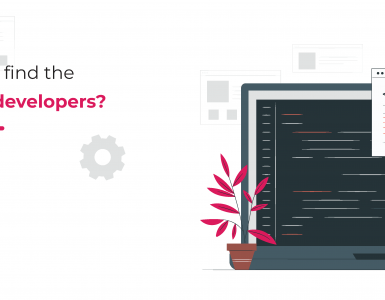 Where Can You Find The Best Node JS Developers?

Web development with NodeJS is a fruitful exercise as it leads to better productivity and lower development costs. The open-source web development environment allows developers to leverage Chrome’s V8 JavaScript... 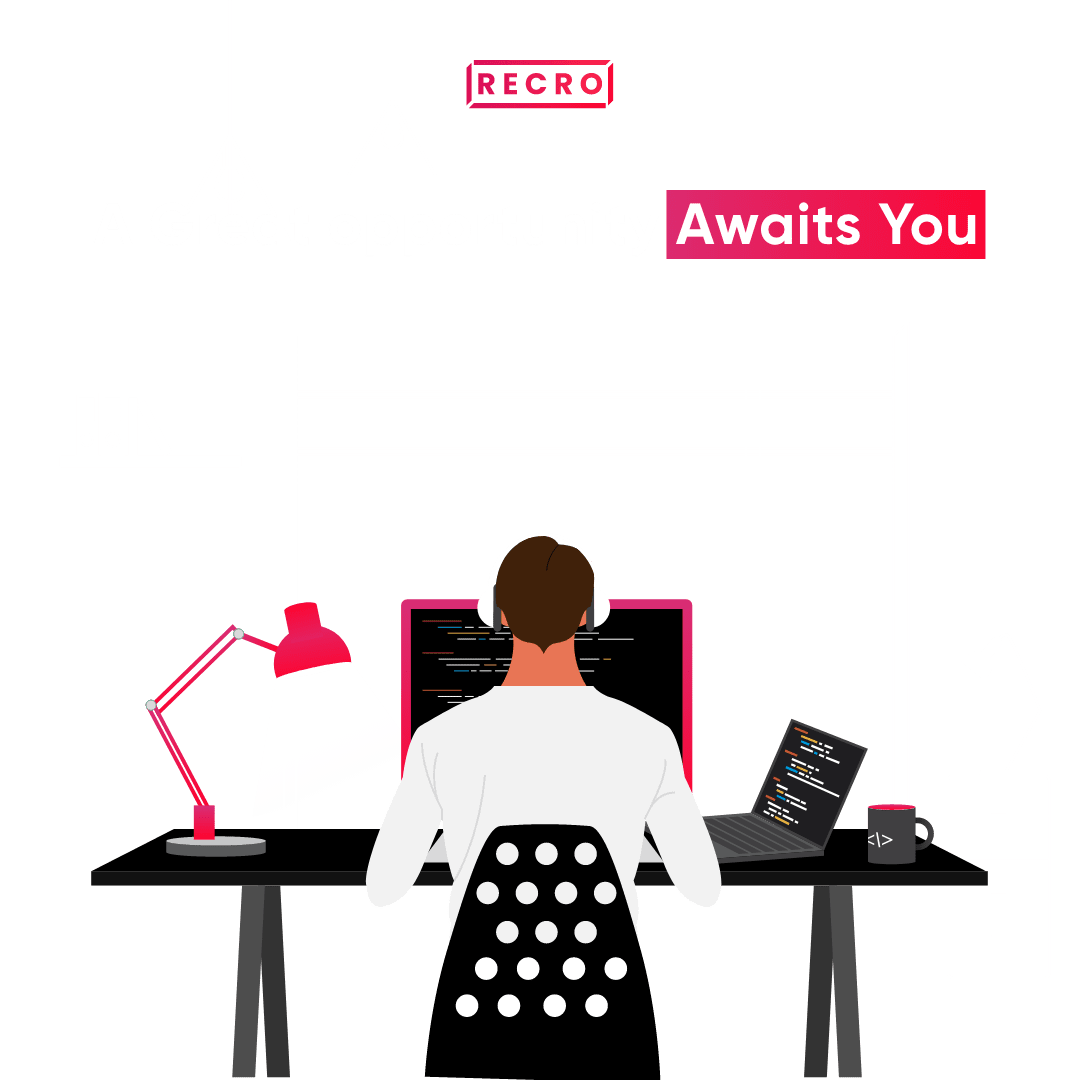