There are a number of display technologies at play. Thus, they can be divided into different types based on the experience they seek to provide. Some technologies simply focus on augmenting one’s viewing experience be it static or in movement. Others may concentrate on serving a more immersive experience. To help you understand this better, we have talked about below the various display technologies for virtual reality and augmented reality

Optical see through as an important display technology seeks to encourage the users to directly view the optical elements through different waveforms. Most optical see-through devices come to be known as smart glasses.  They augment the way the user views the different elements. This display is primarily reliant on optical elements. They make use of holographic waves to reflect and combine the real and the virtual. To put it simply, optical see through as a display technology aims to superimpose a computer-generated virtual imagery on the real world through a lens that augments the reality in certain ways. Based on the number of eyes that can view augmented reality with optical see-through, there exist a number of varieties. 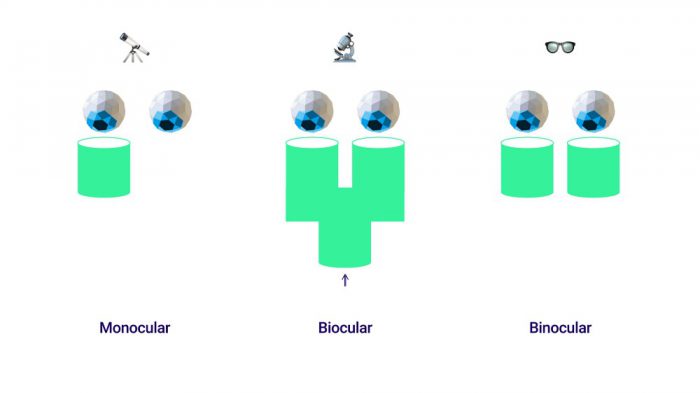 Binocular displays are more immersive than monocular ones as they provide an augmented experience for both the eyes. They come mostly in the form of smart glasses or the like. Binocular see through allow users to explore virtual reality through a double vision.

When it comes to immersive display technologies, immersive headsets are the most talked about. These are simple headgears which have integrated immersive display screens which allow users to experience augmented reality. Immersive headsets constitute an important part of the imaging technologies used by different sectors, especially for fun and recreation purposes. Such headsets are commonplace when it comes to virtual reality games and experiences for kids or virtual tours for adults.

To understand how immersive walls work; you can simply expand your mental picture of a headset to cover the walls around you. In such cases, walls, more popularly known as caves, are given an augmented feel by integrating imaging technologies. Have you ever been to a sci-fi convention and walked through that passage with VR walls? Surely, you must have wondered how that happened. Well, quite simply, these are display technologies for virtual reality and augmented reality that appears in a cave or wall format. What differentiates this a form of an immersive display from its predecessor is its ability to cater to multiple users at a single time. It also allows them to interact passively, up to a certain limit.

Immersive hemispheres or domes is another step forward when it comes to immersive displays. Headsets cater to a single user. Walls use imaging technologies for limited sets of user interactivity. Hemispheres complete the picture. Immersive hemispheres or domes provide 3D simulations in a complete room like atmosphere. To really understand their function, you would be best placed in a defense or aviation ecosystem. Such sectors use it to create a virtual combat or threatening atmosphere. They combine computer-generated graphics and the real picture alongside all verticals of the room. The final result is such a perfect combination and superimposition. Eventually, the room begins to appear a sort of real battlefield/ or whatever the projected image is.

The intention of creating immersive hemispheres is to allow multiple users to interact actively in a 3D environment. Such virtual reality and augmented reality projects not only attempt to provide a virtual experience. They also empower individuals to work together in a difficult situation. The main idea is to create a virtual reality to stimulate brainstorming and analytical abilities among the users. Such immersive displays definitely have an edge over the others. They provide a holistic experience by allowing active multi user interaction.

It is pretty clear from the discussion above that a wide range of display technologies have come up for virtual reality and augmented reality. Each piece of such imaging technology targets augmenting displays using different mediums and means. Ranging from creating reality distortion using waveguides and holographic waves to creating immersive domes that allow multi-user interaction, each display technology has its own set of advantages.

When it comes to deciding which display technology is best for you, there is no fixed answer. Since the objective and needs of each user vary with the sector and the task at hand, the most suitable display technology also shifts.  Immersive domes maybe one of the most advanced forms of augmenting reality. However, they may not suit purposes which require discreet and concise structures. Therefore, when it comes to deciding what works best for you, you should begin by listing down you augmented reality needs. Based on it, you can take the above discussion as a guide and make a decision of which one serves your purpose most effectively. If you think there are more display technologies that will change AR/ VR, do write to us. 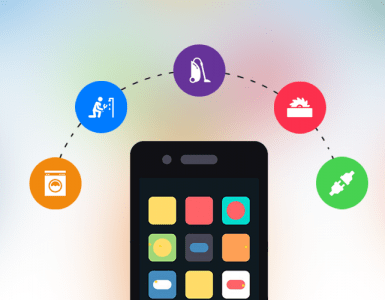 How On Demand Apps Development Benefits Your Business

What are On Demand Apps? On Demand Apps are a digital platform that provides services to customers On Demand. The era of technology has ushered in a practice of instant gratification of demands, and therefore, waiting for a service/ good has become... 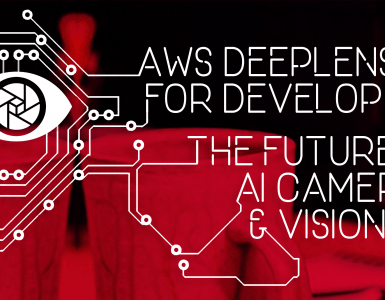 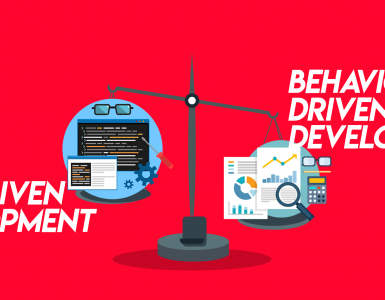 If you have been a software developer for some time now, you must have witnessed the tussle that programmers around you face the difference between TDD vs BDD. Well, if you feel completely lost and can’t understand what the fuss is all about, you...