If you are a developer, or even a technology enthusiast, you must be aware about StackOverflow. For those who are not, it is a very popular website among the developer community, bringing out insights about the major technologies and their popularity among developers. As a part of the same, the latest survey talked about the top 5 web frameworks that developers love. Here we seek to deep dive into each of these web frameworks and identify its specific community and use cases. 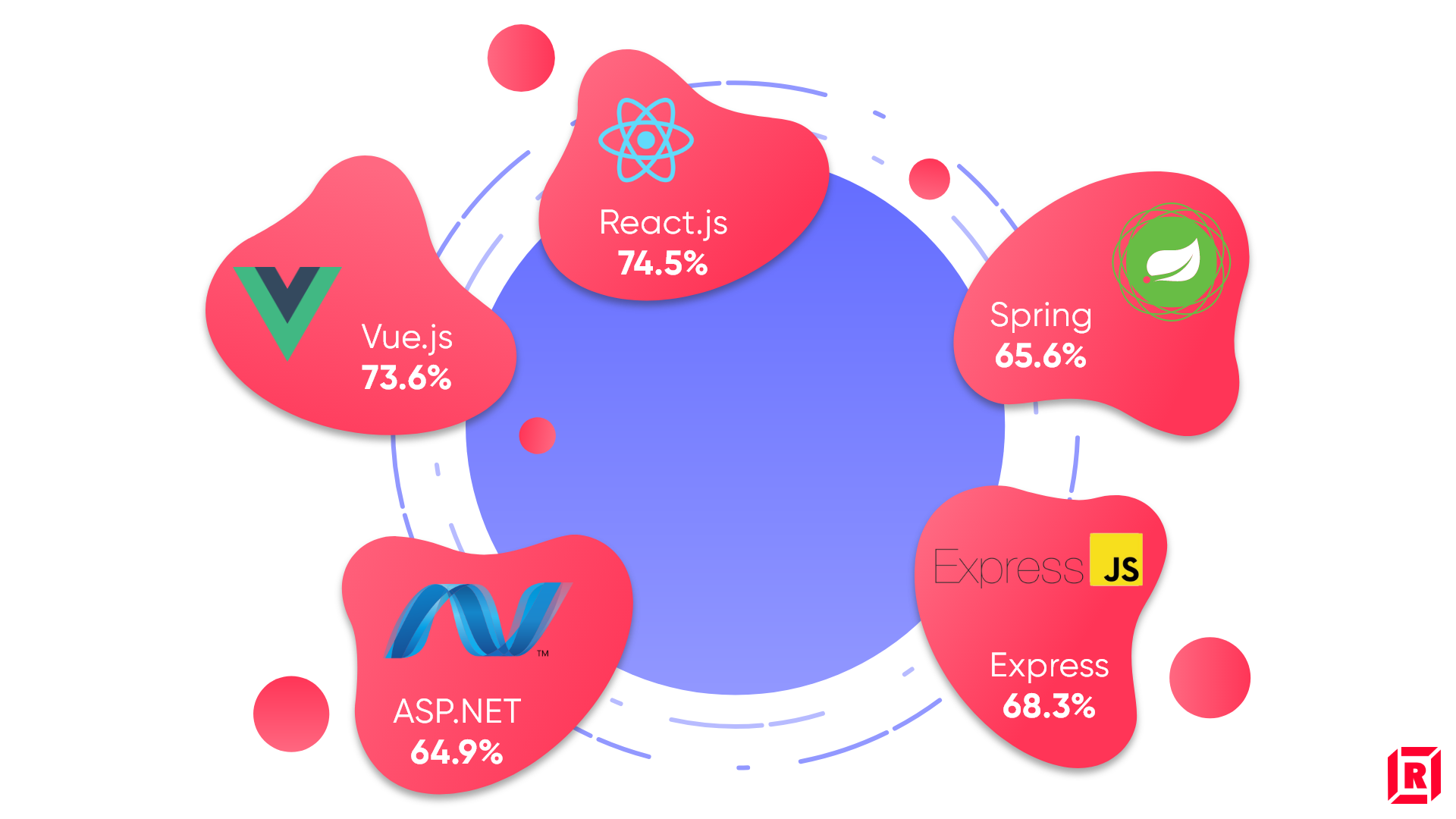 Almost every discussion around the top 5 web frameworks starts with React.js which is slightly ironic. This is so because, technically react is not a web framework. Rather, it is a frontend library that most developers substitute for a framework. Owing to its component based architecture, react deserves a place in the top web frameworks list. In addition, its quick interface is a boon to developers all across. In fact, according to the StackOverflow Survey 2019, 74.5% developers love React.js as a web framework. From GitHub, it has received over 143k stars. One of the reasons behind its massive popularity is that it allows developers to seamlessly create large web applications which are scalable and simple, and most importantly which undergo change quite often.

A wide variety of internet giants today are using ReactJS. One of the obvious ones is Facebook because that is where ReactJS was created. Others like Netflix, Instagram and New York Times are also bug time React users making it one of the top 5 web frameworks that developers love.

Vue.js is the new kid in town, rising to popularity with every passing day. As a progressive framework, Vue allows you to adopt it for even one portion of the project. Invariably, it deserves a sweet spot in the top 5 web frameworks that developers love. A love for 73.6% developers, Vue.js brings along a component architecture. Another reason that most developers go gaga over Vue is due to its ability to completely build frontend applications. As another popular framework in GitHub, it has a total of 157k GitHub stars. It is easy to understand, facilitates two way communication, and comes with great flexibility, making it a developer’s favorite.

If we talk about its use cases, many big names surface the ground. As a part of its news feed, Facebook uses Vue. Additionally, Adobe, Xiaomi and Alibaba are avid Vue users, clearing illustrating the reason for its position out there.

Next in line for the top 5 web frameworks stands Express. On the face of it, as a web framework, Express is very minimal and flexible. Put simply, most features that a developer uses with Express are available as plugins. The best part about using this web framework is that it supports some core functionalities while leveraging the performance of asynchronous Node.js. As the most loved framework for 68.3% developers, is a personal favourite for developers for backend development of web applications. A great web framework, Express stands tall with over 47.2k GitHub stars.

As a popular solution for backend development, Express has found its way to some of the most sought after names. These include MySpace, Accenture, IBM and Uber, among others.

A brainchild of Pivotal Software, Spring uses Java as its programming language. Invariably, it is the most loved among web frameworks when it comes to enterprise Java. Robust and high performance are two leading characteristics of all web pages and applications that use Spring as its web framework. What adds to the love for Spring is its ability to deliver simple, fast, portable and flexible systems and applications. Consequently, with the love of 65.6% developers, Spring allows for easy integration with other framework. This invariably adds to the reasons that most developers incline towards it. With so much love, it isn’t surprising that Spring has about 35.1k stars on GitHub.

A popular web framework, some great websites use Spring. Let’s name a few from them. Mascus, Allocine, Wix, among others.

One of the final names in the top 5 web frameworks that developers love is ASP.NET. A brainchild of Microsoft, ASP.NET allows developers to create robust web apps for both Desktops as well as mobile phones. As a web framework, it reduces the line of code needed to develop large applications and is extremely easy to deploy. For most developers, it is an ideal server side scripting technology. Invariably, 64.9% developers claim to love it amongst the many web frameworks they can choose from. A powerhouse of productivity and speed, it is a go to framework for building high performance applications with .NET.

The multiple benefits that ASP.NET brings along invariably makes it a sought after framework for many big websites. These range from StackOverflow and and TacoBell to the most popular visuals site, GettyImages.

Top 5 Web Frameworks: Which one to Choose?

Now that you know where each of the top 5 web frameworks stands, you need to choose which one you will go for. Undoubtedly, this choice isn’t very easy, but all you need to do is understand what you seek to achieve. Figure out if you wish to go in for front end or back end development, and other such questions. However, if you are still in doubt, just hit us up, and our professional developers will help you find an answer! 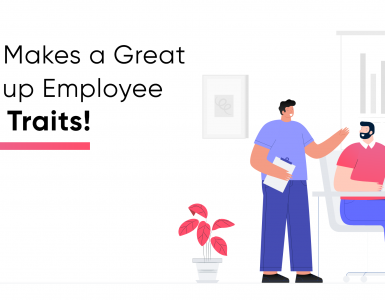 More often than not, a general belief has been that an employee is an employee. It doesn’t matter if the person works in a startup or an MNC, the expectations about what a great employee are generally uniform. This approach is flawed at multiple... 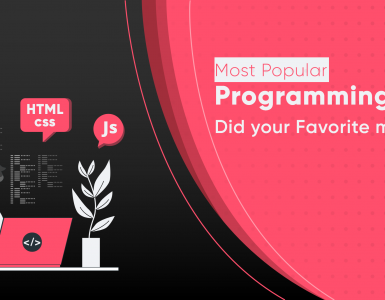 Most Popular Programming Languages: Did your Favorite make it to the Top?

As the world is going digital at an unprecedented speed, building up programming skills can never go to waste. If you are a developer by profession, you would totally agree that choosing the right programming language can make or break your career... 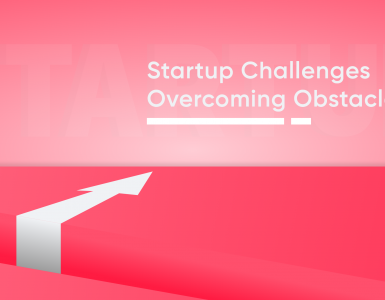 To say that running a startup is fraught with challenges might just be an understatement. Every new day at a startup brings along new challenges and obstacles on the road to success. Well, most startups thrive on uncertainty which invariably leads...