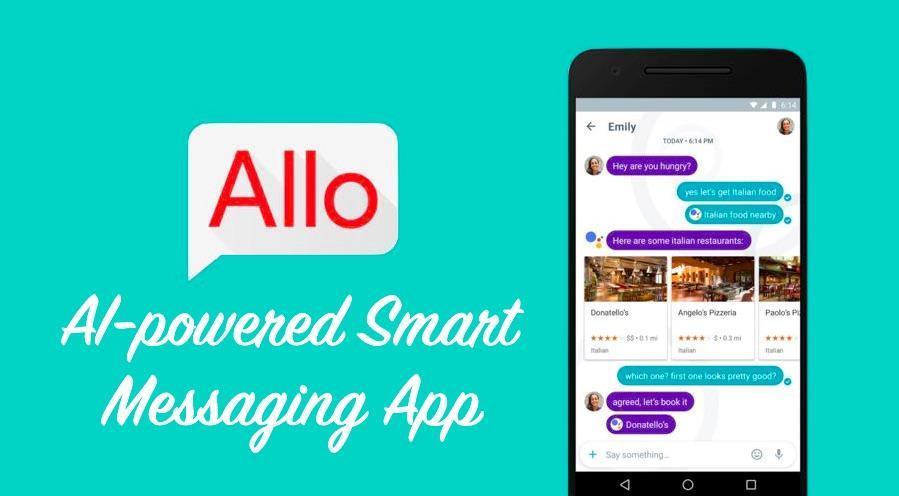 What is Google Allo?

Google Allo is a new Messaging App for iOS and Android launched by Google with features of Smart Reply and Google Assistant. The App has been launched on 20th September and is receiving numerous positive reviews. Allo seeks to provide its users with a messaging platform supplemented with features to gain information wherever needed.

Google Allo doesn’t only have features at par with the existing Messaging Apps like Whatsapp, Hike and Facebook Messenger, but also contains several new features that make it distinct from other similar apps. Its key advantages lie in its potential for assistant and smart reply features which are yet to be explored at this platform.

Despite various differences and added features, Google Allo contains a similar interface to its biggest competitor, Whatsapp. For instance, messages are sent and received in a similar manner and distinctions between if a message has been delivered, read or not is visible. Some major differences that appear on the surface include the absence of last seen or distinct privacy settings to hide one’s profile picture or the feature of a personal status.

Google Allo is available for download at the Google Play store and Apple Store. Once you download the App, it will ask for authentication and permission to access your Phone number that it automatically detects to allow you to begin an individual or group conversation. It is not necessary to sync your Google Account to Allo, but linking is likely to provide added features to assist you to manage your emails via Allo. After successful installation and authentication, the App asks you to click a selfie to set as your profile picture, and then the App is ready for use. You can message your contacts with customized messages or choose from the suggestions provided by Smart Reply. Google Allo provides its users with a wide range of emoticons and stickers to choose from to make the conversation interesting and more expressive. Users can also select the incognito mode of messaging which is completely encrypted and secure.

To cut a long story short, Google Allo is a revolutionary invention in the field of instant messaging. With its distinctive features that set it apart from its competition are likely to attract popular demand for the App. Though practical testing is still awaited, the App carries with it significant potential and aspires to surpass its competition, winning high customer approval.

We at Recro, develop Messaging Mobile Apps like Google Allo and WhatsApp and have the expertise in A.I. as well 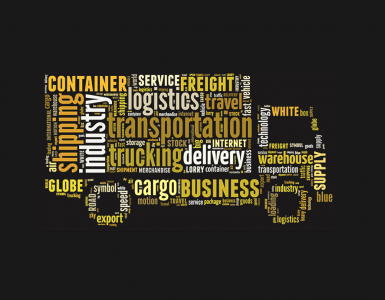