Design Your Own Destiny: Aditya’s Ability To Learn  From His Mistakes

Things change for better when we take charge of our own thoughts, decisions, and action. Here’s how Aditya Dubey designed his destiny by taking responsibility for his own actions. Being determined and committed is how Aditya is acknowledged. Since childhood, Aditya’s commitment to outshine everyone both in academics and sports set him apart. His extraordinary performance in academics directed him to clear his boards and top the district. Aditya always believed that the best way to design your destiny is to focus on the present. His self-belief was the main source of his consistent performance, which helped him to excel in every phase of college. With an engineering degree in hand, Aditya commenced his professional journey. Though everything looked perfect at the beginning, he never imagined the consequences he was about to face in the future.

Getting placed in well known MNC in Hyderabad after his college fueled his excitement. After completion of his training period, Aditya had a lot of time left in his hand while he was placed on the bench. Having no work let him sit back and enjoy his phase of gratification. This attracted him towards the activities and environment that bulldozed him into oblivion.

Though Aditya was comfortable in his initial stage, the thought that he was the one slaughtering his own growth bothered him a lot. He started getting frustrated since he had nothing to learn as there was nothing to work on. Aditya realized that he would never grow if he stayed in the same environment. His idea of quitting his job in order to edge out his decline was brave enough.

There comes a stage in our life where we have to decide whether to be in the comfort zone or to grow beyond it, and that decision plays an important role in navigating our lives in a new direction.

“I always believed in the concept of the contribution of the employee towards an organization, and my desire to contribute towards the growth of an organization could never have been fulfilled if I stayed back in the same circumstance.” Say’s, Aditya. 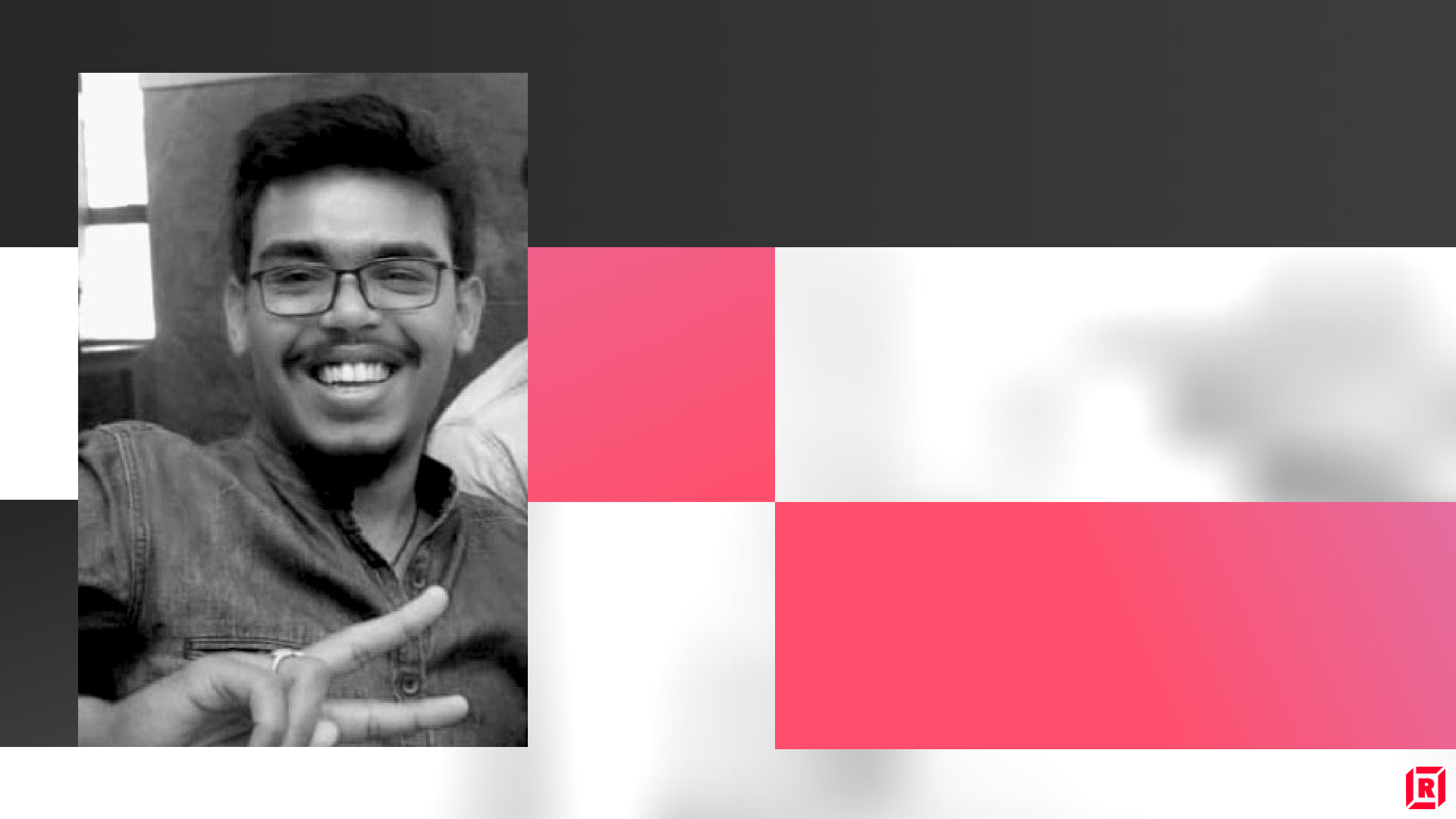 His transition from hardly performing something to working for fourteen hours a day was only possible through his dedication.

Aditya claimed, “There came a time when the risk to remain tight in the bud was more painful, then the risk it took to blossom. And I didn’t believe in holding myself from the place where I can bloom.” 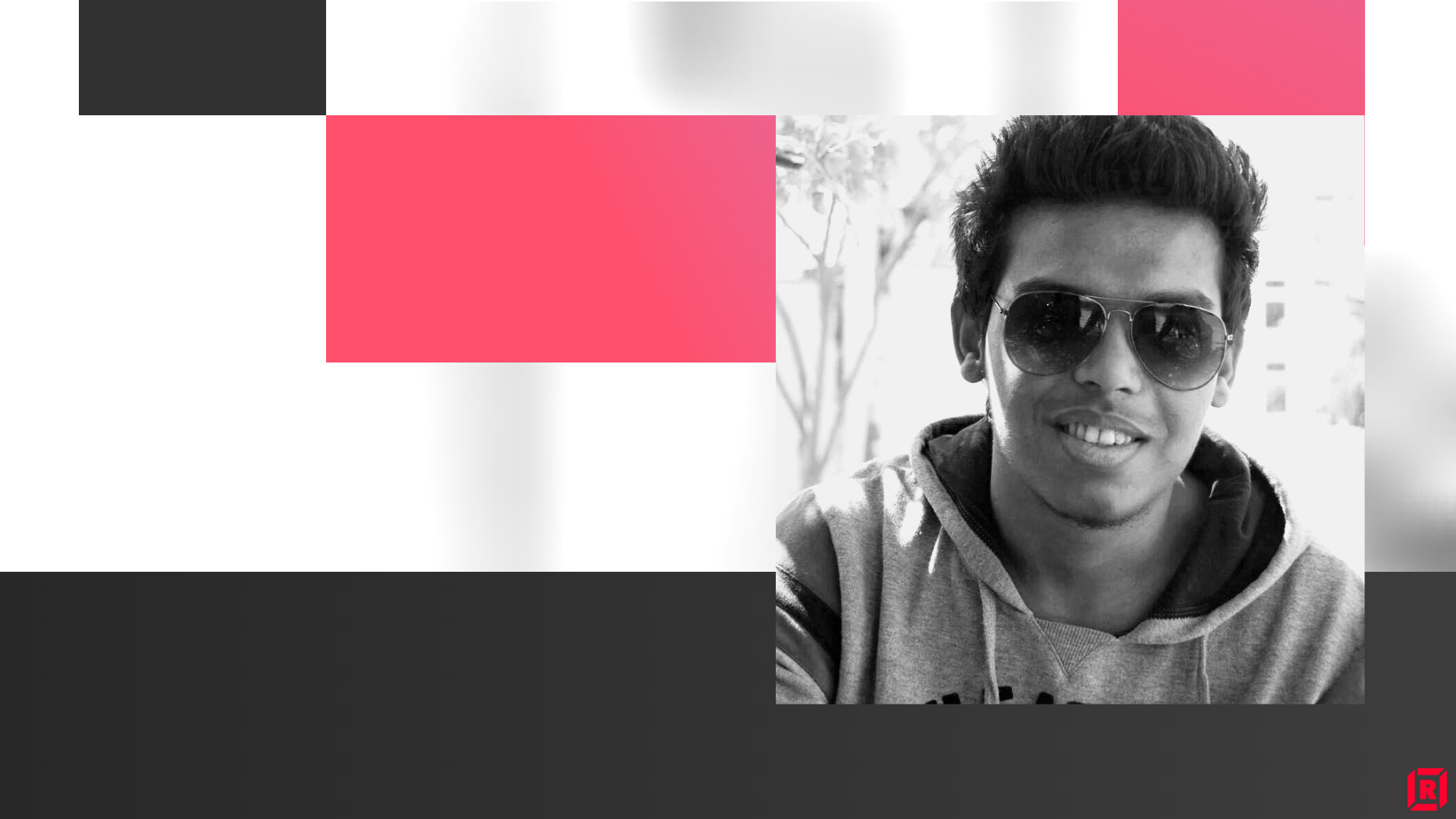 Aditya was searching for the kind of workplace, where he would be given the freedom of choosing the area he wants to work and that search brought him across Recro. The support that he received for doing what he wants encouraged him to work more, as his effort went in the direction of the growth of the company. This made him realize that Recro is the place to be. Aditya’s daily efforts of working a little more towards progress played an important role in his professional growth.

We salute Aditya’s ability to discipline himself to delay gratification in the short term in order to enjoy greater rewards in the long term, as it is the indispensable prerequisite for success.

“I always believe that an employer’s success can only be possible by the ambiance and the work culture, and my decision of joining Recro permitted me to add a subtle dimension to my growth.” 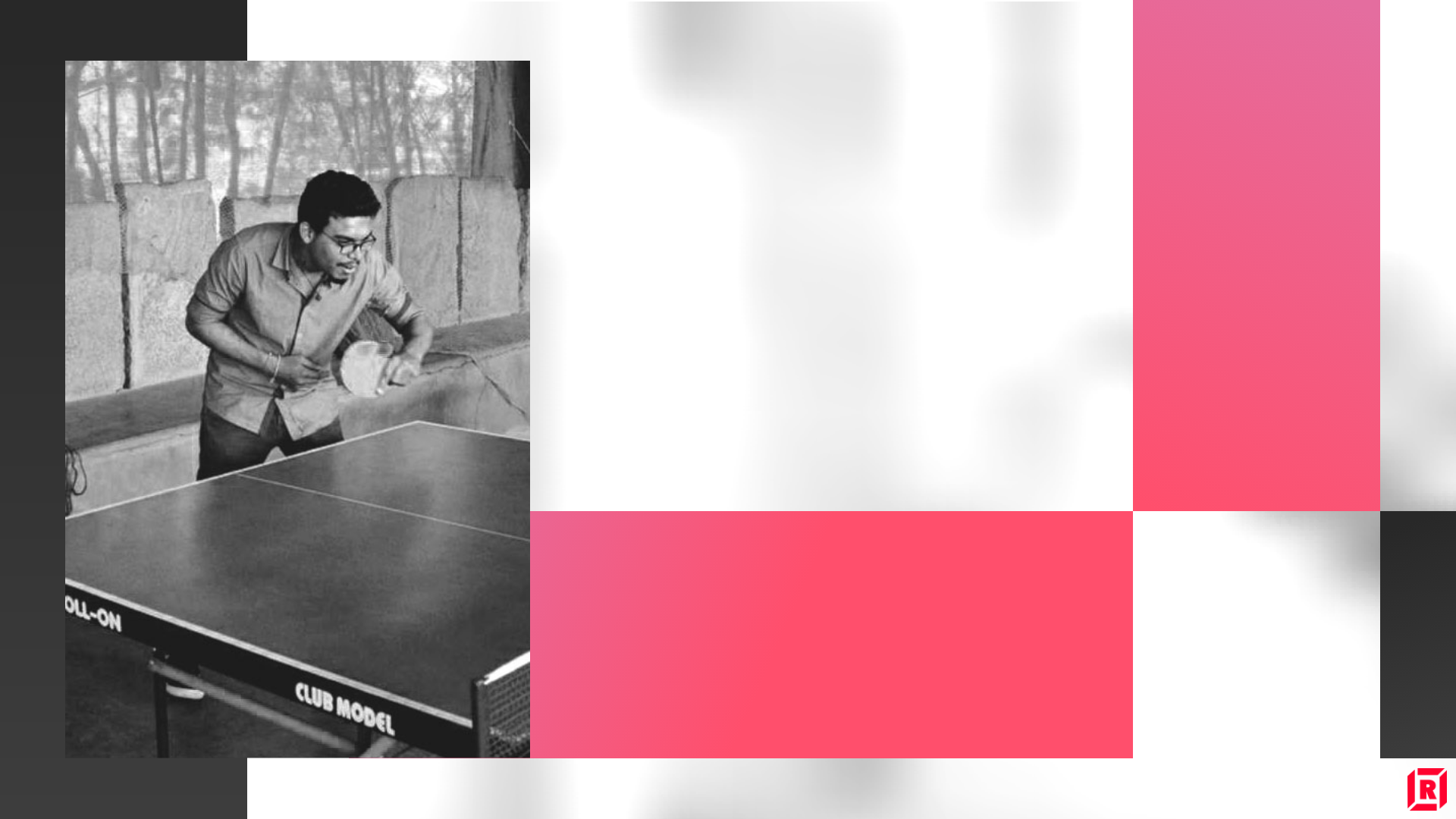 “The best years of life are the ones in which you decide your problems are your own. You do not blame them on anyone or anything, but rather hold the ability to control your destiny. Every phase of mine went beyond my predictions, let it be my college or the circumstances that I went through after resigning from my first job. I took the whole responsibilities of my decisions and actions and that consequently made me realize that it’s not how we make mistakes, but how we correct them is what defines us. I have got hit by many waves during my voyage of  building career, but the one thing that kept me going was the ship of self-belief.” Says Aditya with confidence in his eyes and determination to make his dreams a reality. 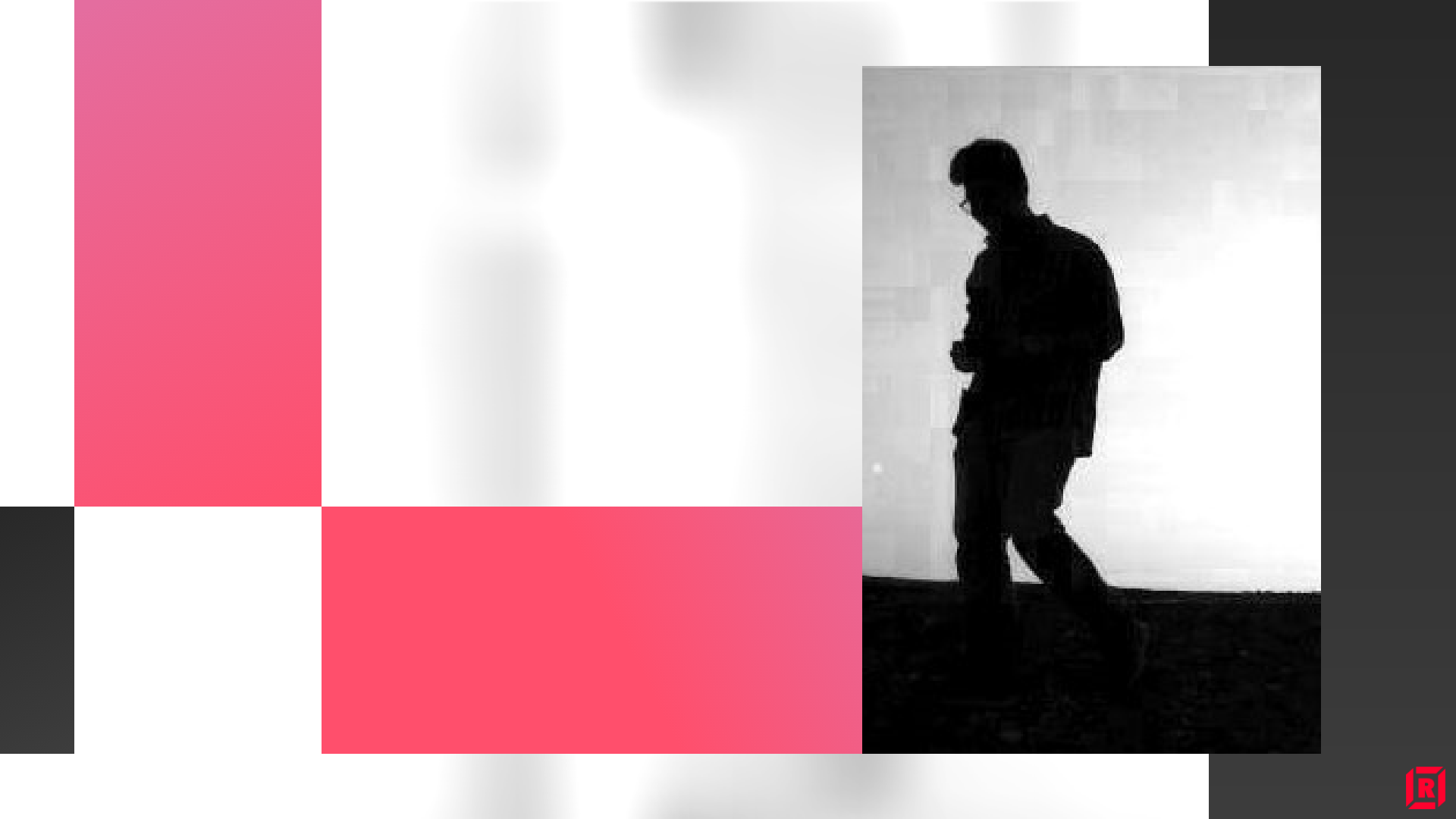 At Recro, we believe that any individual’s talent is beyond the physical gifts, and our willingness to consistently maintain their confidence so that, they hold the capacity to control their destiny is our definition of success. 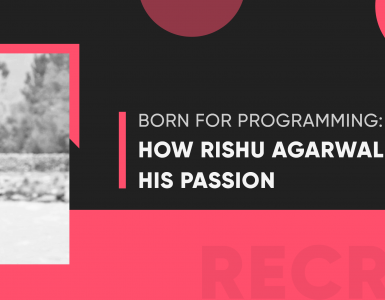 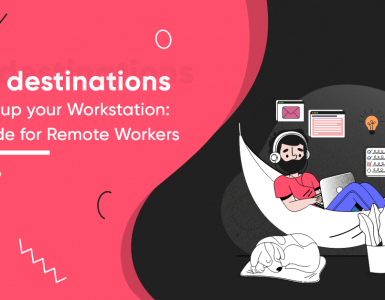