Apple HomePod Feature, Price And Tech Of The Smart Speaker

Amazon Echo and Google home have transformed our lives in a positive way. Apple as well is getting into this technology by the invention of the HomePod. Yes, it is a speaker and Apple’s equivalent to the Amazon Echo/Google Home, but it is mixed with a bit of the Sonos home speaker concept. This is a smart speaker powered by Siri and will be able to respond to voice commands, set alarms, control other devices and provide information by searching online. Let us dive in deep and understand the Apple HomePod latest news and why would someone spend the extra money on a HomePod.

It was launched on Feb 9th 2018 and is available currently in the United States, Australia and the United Kingdom, the approximate HomePod price being around $349. Sellers around the United Kingdom include the Apple Store, Currys PC World, Argos, John Lewis, Very and Little woods. Support isn’t still available for multi-room audio and stereo pairing, though it is expected to come in the later updates. The HomePod availability is scarce, in limited quantities and pre-orders for the device began on Jan 26th 2018.

It stands under 7 inches tall, is cylindrical in design, covered with a seamless 3D mesh fabric and is available in two variants – white and space grey. There’s also a small space at the top which lights up with a waveform when Siri is assisting you with something. Developer Steve Troughton also suggested that the HomePod device could display weather icons and other info on the top of the speaker. 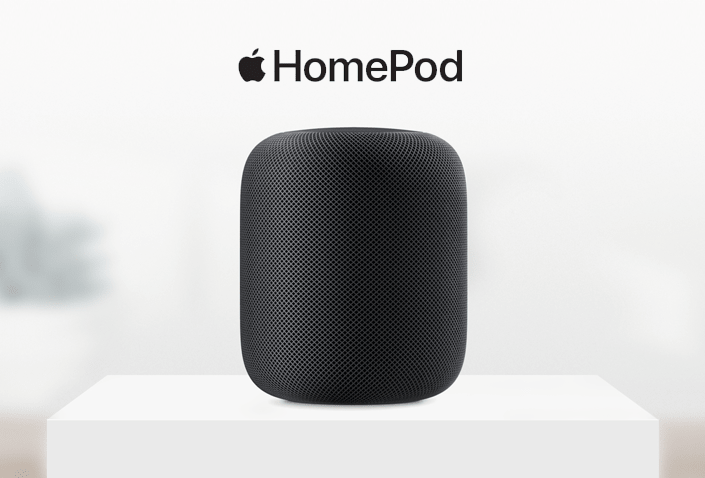 Apple HomePod is expected to work fine with devices running on iOS 11.2.5 and later. Sirikit allows Siri commands to be sent to the HomePod supporting iOS device to process them further. Apple has also confirmed that the data used by the HomePod will be encrypted and will not hit the Apple servers unless it hears a “Hey Siri”.

Apple has built a high excursion woofer with a custom-made amplifier that can play songs with a deep rich bass. It is powered by a motor that drives the diaphragm to a full 20mm and makes use of an advanced algorithm that analyzes the music and tunes the low frequencies dynamically for obtaining a smooth, immersive sound.

2. Seven Tweeters to produce an amazing sound from every angle

Apple HomePod is made of a unique array of 7 beamforming tweeters each with its own transducer and amplifier. Each of the tweeter is custom designed with a precision acoustic horn that only focuses sound for tremendous directional control. It ensures a high fidelity audio is created in an all-encompassing sense of space and is consistent from every angle in the room.

The A8 chip in the HomePod powers complex audio innovation – buffering that’s even faster than in real time. It also helps in mixing direct and ambient audio,  beamforming so that the microphone can hear you through a music is playing, advanced echo cancellation which cancels out background noise and ensures you get an amazing sound every single time.

The excellent speaker of the HomePod will boost audio quality. It consists of a 4inches long upward facing woofer paired with 7 beamforming tweeter. It makes use of the spatial awareness technology backed with A8 chips to optimize the performance of the audio based on the surroundings.

Siri was launched in 2011 and is best used as a personal assistant. HomePod will also contain Siri that would be activated on calling “Hey Siri”, this can then be used to convert the HomePod into an assistant who would be voice activated and can perform different tasks for you.

If you love Apple and are the kind of person who uses Apple Mail, Apple maps, Apple reminders and other Apple stuff, you must consider making HomePod as your smart assistant. This HomePod feature is quite similar to Google Home being the right assistant to Google apps/services users. Here’s why it makes sense – when you say – “Hey Siri, Can you tell my appointments for the day?” The HomePod is simply going to pull out all the relevant information from the Apple Calendar. This scenario extends to almost everything you do with a HomePod, it simply pulls out the relevant data from the Apple’s version of the thing.

This smart room sensing technology simply means that you can place the speaker anywhere in your house, once the HomePod has been plugged in it will take into consideration of where it is placed, it will soon be optimized to deliver the most immersive music listening experience ever based on wherever it is placed. This means it doesn’t push the sound waves into empty walls, instead it focuses on pushing those waves to the crucial part of the room where the people are actually sitting.

The Apple HomePod is built specifically to support multiple rooms, meaning users can play their favourite music in the bedroom whilst they can play some disco music in the dining room. In case, you have more than one Apple HomePod in the same room, then it can be used as a pair of speakers to enhance the stereo sound experience. This HomePod feature and sound experience is expected to be much better than that of Bose and Sonos. Please note that this feature is currently not enabled and will be available in the HomePod software in a software patch.

The HomePod will be able to play songs, play from an album/genre or artist based on your command. It can also provide information on the artist, the music or who recorded the song and play songs similar to your previous choices. The proud makers of the HomePod boasts that the microphone array is smart enough to cancel out all the background noises so that you only hear the sound of the music. This is possible because of the A8 chip which Apple claims is one of the most powerful processors to be ever found in a speaker.

However, you’d be disappointed to know you won’t be able to browse your Spotify app via HomePod, there’s support only for Apple Music. You can, however, stream playlists from your Apple devices like an iPhone to your HomePod.

Apple has currently begun working on apps that are compatible with the HomePod and can be used for messaging and notes purpose.

The beta version of iOS 11.2.5 in the HomePod enables it to read a podcast powered news information. Currently, it fetches the news information from the “Washington Post” but there are other options as well – Fox news, NPR and NCC.

HomePod lets you make a FaceTime audio call to your loved ones, however currently it doesn’t support Skype call. But the HomePod is quite useful if you have to set reminders, check the weather before you step out and so on.

You can convert your home into a smart home thanks to the ability of the HomePod to integrate with other HomeKit compatible appliances. Say for example, you’ve got Phillips Hue for lighting in your home, you can control the lighting using Siri, you can simply say – “Hey Siri, turn off the kitchen lights” or if you’re using a Nest thermostat you could say – “Hey Siri, make the living room 72 degrees”

Currently, the HomePod has offered support only in English, but Siri is quite versatile and can offer support to many other languages. Our verdict is that it shouldn’t be hard for Apple to expand and provide support to other languages.

The Apple HomePod is made only for Apple devices, the compatible HomePod devices are

If you’re a die-hard Apple fan and an Apple music subscriber then HomePod is definitely the right speaker for you. This is because Apple music isn’t compatible with the Google Home or the Amazon Echo. However, HomePod does work with other music services with the help of Apple’s Airplay 2(Apple’s equivalent of Bluetooth) functionality. Currently, there are no custom SDKs available to make third-party apps work and to facilitate HomePod integration and, we are not sure if the Apple’s HomePod will be supporting third party apps in the near future as well. 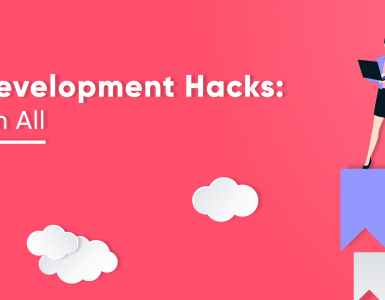 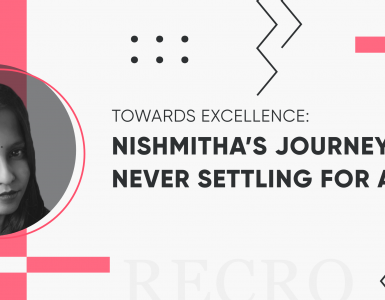