Android Oreo features -sweeter than ever!All you need to know about Android 8.0

Android Oreo features – sweeter than ever!

On 21st August 2017, Google revealed the latest version of its Operating System- Android Oreo. Android Oreo comes with the tag line ‘Sweeter than ever’ indicating the newer and ‘sweeter’ features it brings along. The new Operating System was initially showcased at the Google I/O Developer Conference. Smarter, faster and better in performance. Android Oreo is true to its name, providing a ‘Sweeter than Ever’ user experience. Along with ground breaking new features, this latest Android version has several changes and improvements. Android Oreo is in the shape of an Oreo Cookie and depicts the sweetness its improvements bring along. The Cookie Sandwich reflect the improvements in speed and memory. While the creamy center may correspond to the PiP feature that Android 8.0 has introduced. The unveiling of this newest android operating system coincided with the Solar Eclipse and its features are as special as its release day. 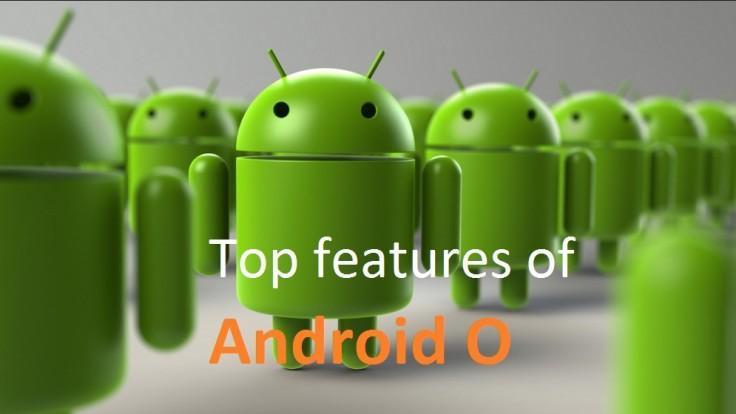 Undoubtedly, the most talked about feature of Android, since its showcase in March, has been PiP. Picture- In- Picture will allow the user to multi task. One can continue watching a video on a small virtual window while working on other applications simultaneously. PiP aims at playing videos in the background. It can be easily launched using the home button. This feature has been present in smart TVs for quite some time. Now with Android Oreo, smartphones will also have the same strength, to do two things at once. Android Oreo will now allow any app to play in the background, for a ‘Sweeter’ User Experience.

Android Oreo has come with a list of limitations that it will place on what Apps can do in the background. The aim is to restrict app function in the background through automatic limits. Background Limits will help create optimized apps, leading to better battery life and device performance. By placing limits on Background activity, Android Oreo will become a Battery Champion for Android Devices.

To help its users save their time, Android Oreo comes with an additional feature of Autofill APIs. This feature will allow the users to auto-fill their personal details and passwords through a central password management system. Autofill APIs will reduce one’s reliance on several password managers and save the time wasted in entering the details.

In addition to the exciting emojis in the existing Android versions, Android Oreo brings new ones along. Android Oreo is equipped with several redesigned emojis and also a new superhero army. With more than 60 new emojis in place, this latest Android version is a store house of entertainment.

Applications in Android Oreo will display dots if they have any new updates or notifications for the users. These dots will alert the user about in app notifications. On noticing the notification dots, the user can navigate the app and not miss out on any update.

Android Oreo brings with it a redesigned Settings Menu.Android Oreo features appear in Grey Color on a white background. Additionally, the Setting menu is now very simple and straightforward, with a reorganization of all menus.

Another change worth mentioning is the ability to turn on the wifi automatically when the user reaches a recognized wifi zone. Users can turn off their wifi when out to save the battery from unnecessary draining. But when the user will enter home, the wifi will turn on automatically, allowing the device to connect to a previously used network.

Previously, unnecessary and cached data was bound up in a handful of basic categories. With Android Oreo, Storage categories have become organized and more specific. This allows the user to easily get rid of unnecessarily stored data from a particular category, instead of searching for non- essential files lumped together under ‘Apps’.

Android Oreo will be equipped with Google Play Protect aimed at better protection of the device. It will scan all the installed and incoming applications for any malware or threat to the device. Android Oreo will immediately notify the users in case of any suspicious activity.

Android Oreo will be have AAudio to promote low latency audio. Its camera will allow 50% zoom through a double tap feature.

At present, Android Oreo is compatible only with a limited range of Nexus and Pixel devices. These include Nexus 5X, Nexus 6P, Pixel, Pixel XL, Pixel C and Nexus Player. Nevertheless, some non- google devices can also expect an update soon, including the leading smartphone brands, Samsung, Nokia, LG, among others.

Updates for the Non- Pixel or Nexus Users

It goes without saying that Google users will be the first ones to receive the non- beta update of Android Oreo. Nevertheless, non- Google users will be receiving the update soon enough. Officials from major brands have confirmed that their handsets will get the upgrades in the near future.

Asus has confirmed that it will receive Android Oreo by the second half of 2018 for Zenfone 3 and Zenfone 4.

Additionally, Blackberry will get the software updates for its new android devices by 2018.

Furthermore, HTC U11, HTC U Ultra and HTC 10 will be among the few HTC devices to receive the Update.

Finally, Latest LG devices will receive the Android update by end 2017 or early 2018.

With so many exciting features to look out for, Android Oreo features has already gained immense popularity. As a result of this, it is increasingly sought after by both Google and non- Google users. Consequently, Android Oreo is prepared to set the Android Stage on Fire. 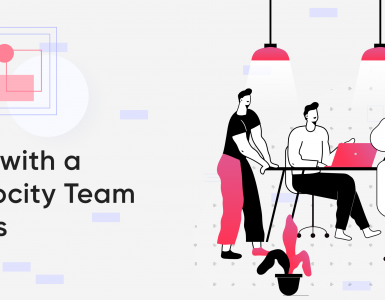 Working with a High Velocity Team: The Perks

It is a well known fact that the right team can accelerate an organization’s success journey. High potential talent can ensure absolute efficiency of work, and thereby, augmenting productivity. While the benefits of a high velocity team can never be... 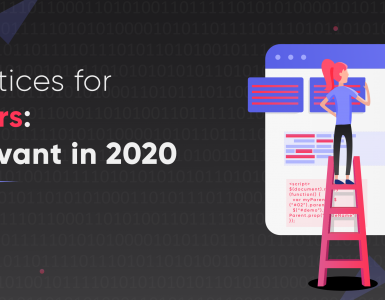