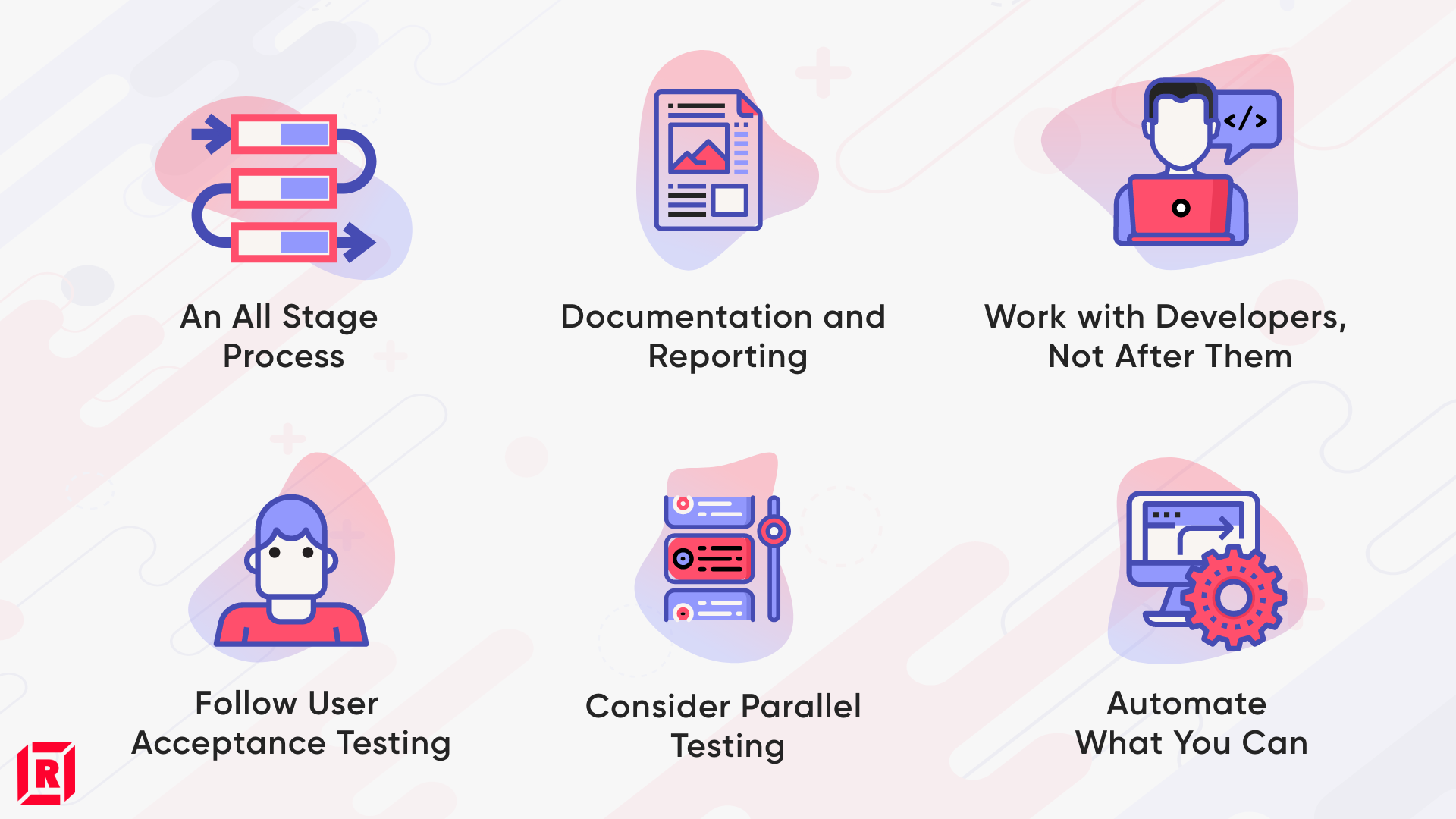 Is Software Testing Really Worth the Effort?

Before we move on to discuss the best practices for software testers, let us pause and reflect on why software testing is important. Well, among the many reasons, the most obvious one is the any software which has bugs or defects can be an expensive cost to bear, both economical as well as reputational. In fact, history is replete with examples of how a faulty software did not pose only a financial burden, but also a risk to human lives.

An All Stage Process

More often than not software testers consider testing to be one step in the software development lifecycle. Put simply, they intend to conduct testing only at the quality assurance (QA) phase. However, this approach is skewed and inadequate to develop an airtight software. Best practices for software testers begins with testing at every stage. This involves testing with the addition of any new feature or reaching a milestone. This requires having a clear testing schedule from the very beginning. The rationale behind a continuous approach to testing is simple. Firstly, it is easier to catch bugs in the early stages, and it is easier to alter them as well. Secondly, it reduces the cost of labour of identifying and repairing a plethora of bugs in the final stages. Finally, it encourages the team to ensure quality maintenance with half the effort, because work spread across seems less.

Software testers, by definition, come with excellent technical skills. If you strike a conversation with them, they will give you all the ways of testing, its importance, etc. However, they frequently ignore the importance of documentation and reporting. In fact, most software testers overlook this which is one of the best practices for software testers, i.e. documenting every step of their testing journey. Documenting includes not just reporting bugs, but also penning down the potential causes for the same and the way to go about solving them.

While you may feel that documentation while testing is a waste of time, you realize its importance when you deal with a bug for the second time. With proper reporting, you can seamlessly swift through your earlier solution and fix the bug in a jiffy. Additionally, testing documentation is very important when you pass on the project to the next team. On the one hand, it will help the next set of software testers to be aware about what kind of testing works best. On the other hand, it will help the software developers to identify the potential vulnerabilities of the software and adapt their development plan accordingly.

Work with Developers, Not After Them

In continuation with the first point, software testers need to work with software developers as a team. As the conventional practice goes, software developers complete the code and hand it over to the testers for quality assurance. However, this is an approach for the ‘dinosaur age’. The contemporary VUCA world requires breaking down the silos between software developers and testers. As two important actors of the software cycle, both developers and testers need to work hand in hand. As one of the best practices for software testers, this approach comes with several benefits. Firstly, with their rich experience in testing, software testers can caution the developers about the potential risks they may encounter and ways to avoid them. Secondly, working in sync can save a lot of back and forth. If both work together, each development sprint can undergo instant testing and bugs can be repaired on the spot.

Many a times, software testers undermine the potential of users as testers. This is where user acceptance testing (UAT) comes in. As one of the best practices for software testers, UAT involves getting an actual user to test the software and confirm its validity or acceptance for use, before launching it to the market. Keep in mind that UAT is not an alternative to the regular functional, integrational and system testing that software testers undertake. Rather, it is a supplementary step after the basic testing to validate the software from end- to- end. User acceptance testing plays an important role because it gives the developers and testers a bird’s eye view of whether or not the software satisfies the needs of the end user. Therefore, UAT is instrumental in capturing the true requirements from the software when it is ready.

If you are testing only a single simple application, you can skip this point. However, when you are working on multiple or complex apps, complex testing is a boon. As evident by the name, parallel testing is all about simultaneously testing multiple apps or the subcomponents of an app. The objective is to save test time. Invariably, if you test each component of the app in a serial order, the time consumption is going to be enormous. Parallel testing focuses on simultaneously testing of different parts or functional characteristics of an app. More often than not, parallel testing is automated and runs in the cloud.

Therefore, time saving also couples with cost savings. In such an environment, software testers can solely focus on creating repeatable and accurate tests, which are conducted parallely without much intervention. This comes as one of the best practices for software testers who have a lot on their plate with not an equal amount of time.

Automate What You Can

For a long time, most software testers have relied on manual testing. However, the past few years have seen the rise of test automation which has been a boon to all. While manual testing requires a human to physically undertake the testing of each functionality of software, test automation reduces this excessive manual interference. Rather, automated testing automates the process with the help of the right technologies. Undoubtedly, there is no way every part of testing can be automated. This is because testing requires some kind of human insight every now and then. However, automation testing is suitable for large projects. Here software testers focus more of developing test scripts and applying automation over them. This invariably increases the overall test coverage manifold. Therefore, best practices for software testers definitely includes automating what one can. However, to be cautious to use wisdom and not automate everything.

Best Practices for Software Testers: Do You Have Them All?

We are sure that you must be knowing at least 80% of these practices already. However, are you employing even 50% everyday in your software testing? If the answer is NO, take a step back and reflect how practicing them could give your growth as a software tester a quick boost. On a different note, if you are a software tester with a passion to make it big and follow at least 70% of these best practices, give us a shout out and we will connect you to the next big startup to boost your growth! 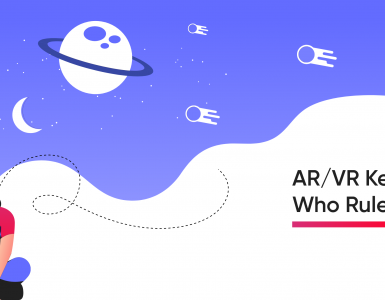 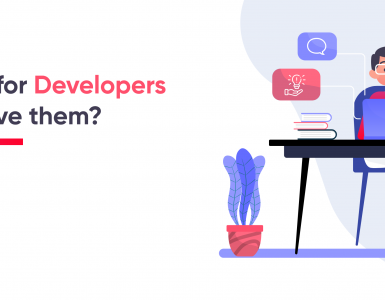 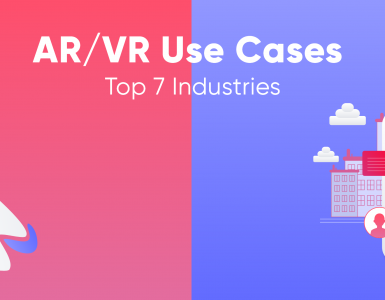